No comments to show.

GCALV Oslo is a non-profit organization that aims to create a social space where people of all kind can learn and enjoy Capoeira Angola through music, dance and fight. 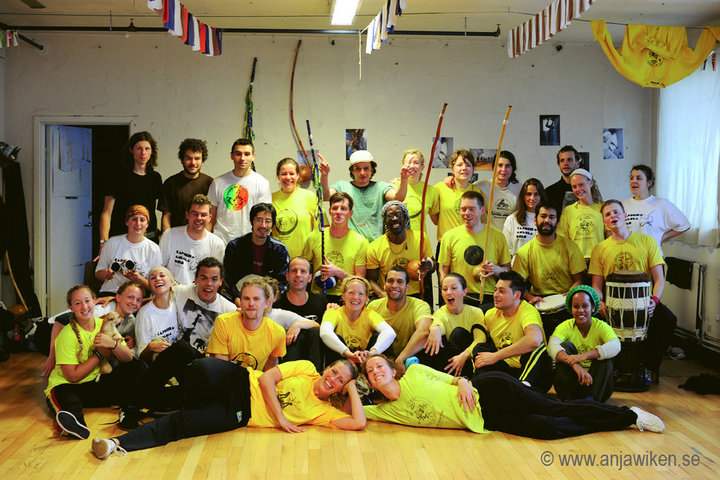 Celebration of the 1st anniversary of the group CAO, August 2010

Asssociation Capoeira Angola Oslo (CAO) decided in April 2017 to become part of the International Grupo Liberdade De Vadiar and to continue the project of association CAO. 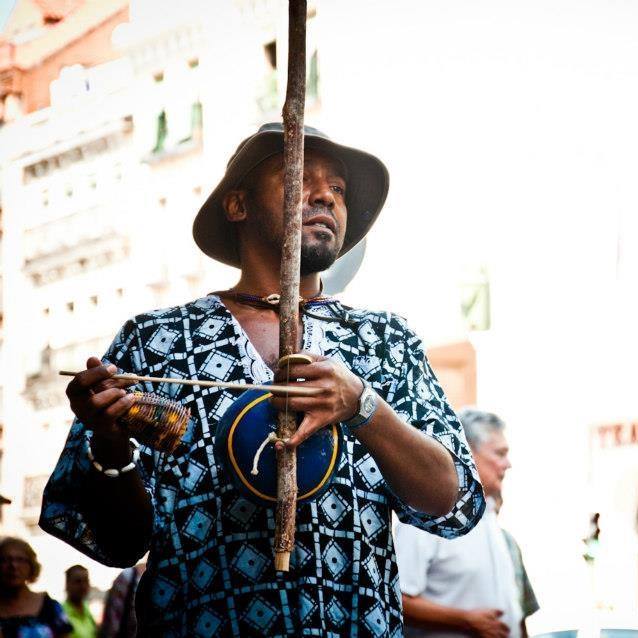 At present the Group of Capoeira Angola Liberdade de Vadiar consists of headquarters in Madrid and groups in Montpellier, Toulouse, Paris and Oslo.

In June 2019 GCALV Oslo started to cooperate with X-Ray Ungdomskulturhus (youth community center). X-Ray was started by the local city council back in 1994 and since then it has been providing young people with a safe place to develop their creative interests through various activities. The young people at X-Ray are engaged in dance, music, theatre, video, radio, digital technology and sports. At X-Ray they also get the chance to be in charge and run the community center with their own rules. From June 2019 until march 2020 we were holding our Tuesday trainings at X-Ray at Maridalsveien 3, and we were happy to be part of the thriving young environment.

You can find more information about X-Ray Ungdomskulturhus at their webpage or their Facebook page.

Since after the Covid pandemic, we are back at Hausmania every Tuesday and Thursday from 18:00 – 20:00.

We have an official anti-doping certification called “rent idrettslag” since September 2022. We are actively working against doping and we are pro-actively spreading awareness about this issue. In addition, we don’t any promote any supplements. We are also fiercely against any forms of body shaming and performance pressure.